When was the FIBA created? - ProProfs Discuss
Login Sign Up Free

When was the FIBA created? 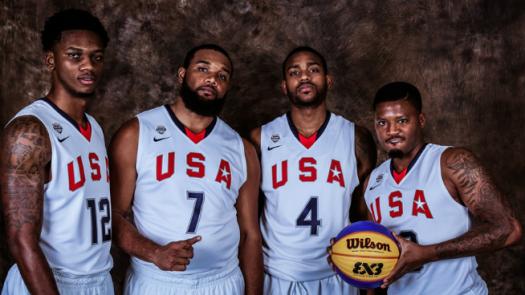 This question is part of Dunk into this amazing basketball trivia!
Asked by Ruso, Last updated: Sep 08, 2020

Just getting better day by day

It governs the sport of basketball worldwide. The nations that were involved in the founding are Argentina, Czechoslovakia, Greece, Italy, Latvia, Portugal, Romania, and Switzerland.

The federation international de basketball headquarters moved from Munich in 1956 and returned to the outskirts of Geneva in 2002. FIBA named James Naismith the founder of basketball as its honorary president.

Federation international de basketball is responsible for setting all the rules of basketball, equipment, organize international competitions, and also control the transfer of athletes across the world.

FIBA organized the FIBA Basketball world cup in 1950 and also organized that of women by 1953.FIBA is held every four years between Olympiads, both for males and females.

The correct answer to this question is 1932. FIBA stands for the International Basketball Federation. It comes from the Federation Internationale de Basketball Amateur. FIBA is the head body of basketball. It is independent and formed from 213 National federations throughout the world.

FIBA is the only authority in basketball that is recognized by the IOC, which stands for the International Olympic Committee. They are a non-profit organization, and they were headquartered in Switzerland. FIBA's responsibilities include regulating the transfer of players from one country to another and controls when governing referees are appointed. It is also in control of all competitions.