Why does Alan Walker cover his face? - ProProfs Discuss

Why does Alan Walker cover his face?

Alan Walker is also known as DJ Walkzz. His single “Faded” that was released in 2015 was well-received by a lot of people. This has made him recognizable especially to people who like his music but he has the habit of covering his face. He says that the mask he wears has become a part of his uniform when he performs.

He likes doing it because he wants to show that everyone is equal. People who are behind the mask have the ability to do their own thing. They can reach their own dreams no matter what other people say. They may get discouraged but if they would do things without being noticed all the time, they can reach their goals eventually. Covering his face is a personal preference.

Alan Walker covers his face because he likes it. He himself had said in an interview, “It has become a part of my uniform. I wear it to symbolize that people are all the same and all equal. I like to believe that anyone could be the person behind the mask, and anyone can achieve amazing things”.

He wants people to concentrate more on his music rather than on his face or appeal. And this is the prime reason he always wears a mask on his face. He also said that mask is a symbol of unity and equality.

Get immense pleasure in traveling and writing about visiting places.

Alan Olav Walker is a British-Norwegian DJ and record producer. Alan’s first stage name was first DJ Walkzz before he started using his real name as a stage name after signing up with a record label. He received international acclaim after releasing the single faded, which he later received a platinum certification in 14 countries, which put him on the spot after being ranked 27th DJ Mag’s Top.

People were amusing at why he always uses a face mask and hood. He was asked why he covers his face in an interview with NRK. He stated that “it is to keep a low profile while maintaining the mental image they have given me.” I think it’s pretty cool.

He also stated that it had become one of his uniforms. “I wear it to symbolize that people are all the same and all equal. I like to believe anyone could be the person behind the mask, and anyone can achieve amazing things.”

Alan Walker usually covers his face whenever he performs on stage because he said that he would like people to appreciate him for his music and not for how he looks like. He would like to make sure that he will be able to keep the mental image that was given to him.

It would be easier to do that when he has his mask on. If in case you are wondering what type of mask he wears, he normally wears an Airinum Urban Mask 2.0. This is a type of mask that can be very effective against air pollution.

At the same time, this can provide the type of protection that is needed against pollutants. The unique design has made people distinguish this even way before people started wearing face masks more often.

There are many different reasons that Alan Walker covers his face.

One of them is that he is more comfortable being anonymous.

• He wears a mask and a black hoodie in his music videos and onstage performances.

• He is demonstrating the fact that anyone could be the person behind the mask, and everyone can achieve whatever they intend to do if they put their mind to it.

• His usual outfit has already become popular with his fans, who are called “Walkers,” who wear similar clothes as Alan Walker in a show of solidarity and support.

• He has a substantial social media following.

• He has also said that he wears the mask and hoodie is because it provides his fans with intrigue and curiosity regarding who is the man behind the mask.

Alan Walker, a critically acclaimed British Norwegian DJ, is known for his hit single ‘Faded’ that reached platinum certifications in 14 countries. Aside from his well-known single, he is also known for wearing a face mask and a hoodie whenever he performs on stage.

When asked about this through a radio interview, he said that he does this to ‘keep a low profile and to maintain the mental image that his fans have given him.’ He uses an Airinum Urban Air Mask that made a campaign focusing on awareness on air pollution. It emphasizes that the mask is designed to provide the wearer protection due to its unique design and technology.

I think he hide his face because he feel nervous in front of everyone.

Yes I think so

Me too BTW everyone follow roman she is kind 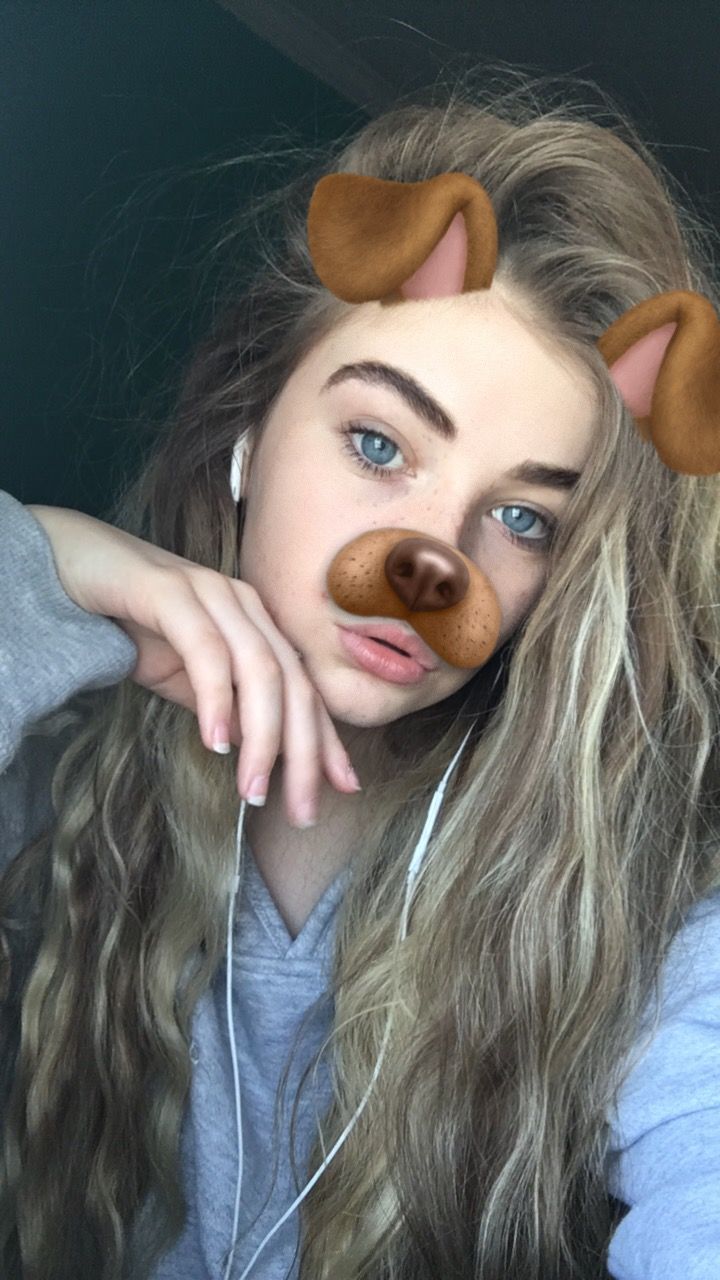 Because Alan Walker said "it's part of my uniform".

I think he covers his face becausesomething might of happened to him and made him feel insecure or just made him feel like he should cover up.

There are various reasons why Alan Walker usually covers his face. He feels that one of the reasons why some artists are able to make it big is because of their appearance. He would like to prove that even though people cannot see his face all the time, he would recognize him for his talent and not for how he looks like. He would like people to focus on what he can do and not on how he looks like.

Admittedly, a lot of people may judge celebrities based on how they look. This is something that Alan would like to avoid. At the same time, wearing a mask can provide Alan Walker with the mystery that he needs. It can actually make people become more drawn to him.

Driving down to Knowledge town

You might have been wondering why Allan Walker covers his place, even when he is performing. Well, he is not doing this just for the fun of it; neither is he doing it for no reason. When Allan Walker himself opened up the reason why he covers his face on the stage, he said he does this to signify his belief that people are the same, and we are all equal.

He added that anyone could have the privilege of being the man behind the mask, and anyone can make amazing achievements. In addition to this, he has an interest in people focusing on his music rather than putting the focus on him. So with this mask on his face, people would be made to careless, though still wondering about the man behind the mask, they would have to pay more attention to the music. People actually give more guesses and suggestions on why he might be masking his face, but these earlier stated reasons are confirmed correct.

Because he doesn't want to show his face to his fans.

Maybe because he thinks a mask would make him look cooler. I shure do!

Traveler and writer by profession.

Alan Walker covers his face for several reasons. For one, he wants everyone to be seen as equal. If everyone wears a mask, they are all equal, and they are all able to achieve their dreams and goals. The second reason is that he likes to do it. He has done it so much that it has become a part of his uniform when he his on stage.

The main reason why he wears a mask is to hide his face and have his audience focus on his music, rather than his music. This allows his lyrics and voice to be consumed fully, without any distractions on how he looks.