Why do the Kardashians only date black guys? - ProProfs Discuss

Why do the Kardashians only date black guys?

Because they pick black men and haven't picked you, you make racially offensive comments about black people having lower IQs instead of saying the Kardashians are shallow. Obviously one of them rejected you or maybe they didn't reject you and white women being with black men sends you into a frenzy asking yourself how come nobody wants you. Obviously you have the IQ point of a single digit and you're racist jealous and envious, lack self esteem and self worth. Liking someone just because of their race is wrong, the same way not liking someone because of it as well. Maybe they're not shallow individuals but just find black men more attractive and appealing and nobody wants you at all because you're ugly, unappealing, have no style, charm dignity or grace. Maybe if you were a nicer person, people would find you attractive appealing, gracious warm and kind but you turn people off.

Everything you said to "Smartfart" doesn't add up. I have been liked by many beautiful curvy women before because I take good care of my body and appearance (and I ain't White or Black). But, this family would also find me gross in their brains, so it doesn't matter if a guy has charm or not. You said "liking someone because of their race is wrong." But then you say, "they are not shallow individuals." If anyone is racist and has the I.Q. of a digit, it's the entire Kardashian/Jenner family (excluding Kourtney) and people that support them.

Lmao Stephanie you just mad because your race of monkeys is inferior to white people. Grow up and wake up to the reality. You're just a race of feral jungle creatures that should be caged. You can have the kardashians, they make white people look bad and are in the same boat of scum as black people.

Whenever people hear that the Kardashians are dating black guys, it does not really come as a surprise to them anymore. A lot of people know that the Kardashians probably prefer black guys. I personally believe that it is a matter of preference. It is possible that they are just attracted to black guys in general. It seems that black people will have the ability to increase the demand for other people.

Whenever people are associated with black people, they will automatically become more popular and just better liked by a lot of people. This may also be one of the marketing strategies that the Kardashians are using right now so that people will like them more.

It is probably because of their own personal preference. There are some people who will always be attracted to other people based on their physical appearance. It will be hard to like someone when you are not attracted to the person physically.

I think that Kim Kardashians sometimes date men who are not black but those that they do attract are black men. It has something to do with their appearance too. The Kardashians look exotic because of their different ancestors. They consider themselves Americans but they are not the typical white Americans. They actually look like they are from Latin countries which a lot of black men are attracted to.

Just a little FYI...They have an ARMANIAN heritage (via their father)...

Whenever people hear that the Kardashians are dating black guys, it does not really come as a surprise to them anymore. A lot of people know that the Kardashians probably prefer black guys. I personally believe that it is a matter of preference. It is possible that they are just attracted to black guys in general. It seems that black people will have the ability to increase the demand for other people. 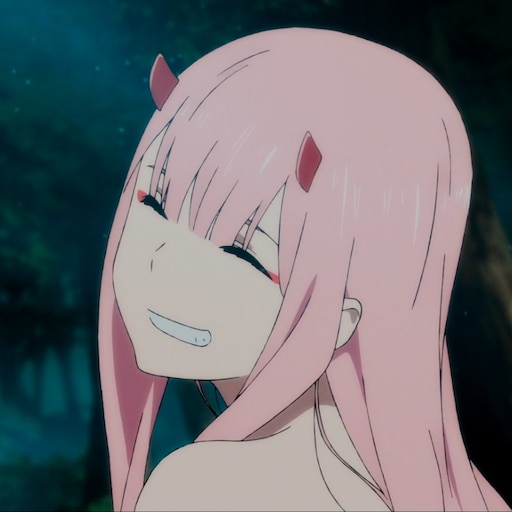 There is no difference in taste and colorso to speak. She likes blackwhat can you do? They say they have more white ones.

"There is no difference in taste and colors to speak." I wish that was true because to this family there IS a difference to them, ironically... They have shunned everyone else for no reason...

Khloe Kardashian and her family have been criticized in the past for their relationships with black men.

Some of these nasty comments and criticisms have gone way over the line in Khloe’s opinion.

• She has made it apparent that she does not care about what anybody thinks.

• She and her family does not approve of racism or discrimination of any kind, and they do not understand why interracial relationships are still taboo.

• In Khloe’s words, “we are all just human beings capable of love and race is irrelevant in the matter.”

• They all rock their big lips, womanly thighs, curvy butt, and ample bosom.

• This body shape tends to attract black men, and this could be another reason for them only dating black guys.

The Kardashians are purely white except for Kimk and Kourtney. They're not built like black women, they surgically altered their bodies and faces to look more ethnic. They have been accused of blackfishing numerous times. They always darken their complexions to run away from the fact that they're white.

There are a lot of people who have always questioned why the Kardashians just love dating black men. Most of the men that they have dated are black, probably because these are the type of men that would usually have the nerve to approach them.

The Kardashians can be considered to be a bit intimidating. Some men may not like that. Black men, on the other hand, may find the looks of the Kardashian sisters as very attractive, probably because of their voluptuous figure and so much more. Take note that some of the sisters have also dated men that are not black. Some of the black men that they have dated are also very accomplished in their chosen field. 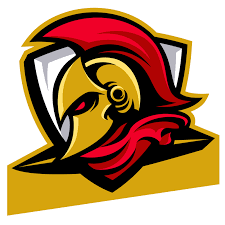 It is because black men appear more handsome to the Kardashians.

As much as one may want to avoid them, the Kardashians are a household family name. One of the reasons why they are continuously in the headlines is because of their relationships. They are known for dating black men. Kim Kardashian is married to rapper Kanye West. Khloe Kardashian was previously married to basketball player Lamar Odom and now has a child by Tristan Thompson.

Kylie Jenner has a child by rapper Travis Scott and Kendall Jenner has been linked to many rappers and basketball players. I believe they only date black men because it is their preference. In all of their relationships, they come across as genuinely happy and in love.

"In love?" If this was true, they would stick to the same guy for many years, not date as many as possible in a year like they have before.

There are a lot of people who sometimes get confused with the things that the Kardashians do. One thing that is obvious is that they obviously love to date, black men. This is something that a lot of people are wondering about. It may all boil down to preferences.

Perhaps, the Kardashians just feel that black men are more attractive as compared to others. Kourtney Kardashian did not date a black guy for years because she was with Scott. Kim also had a husband before who was not black. It seems that the guys that they usually have a long relationship with are black men. They must be something about black men that they genuinely like.

All of Kim K's husbands and boyfriends have been black.

But they didn't have a long relationship with Black men before if you look all of them up on whosdatedwho.com They have dated so many of them its insane... My point is these so call women (that are fake all over) are very promiscouous.

It is because black men appear more handsome to the Kardashians.

Just getting better day by day

Whether you love them or hate them, you know that the Kardashian family is a household name. They comprise of momager Kris, sisters Kim, Kourtney, Khloe, Kendall, and Kylie, and brother Rob. Except for Kourtney, all of the sisters have been linked to black men.

Kim is married to Kanye West, Khloe's daughter's father is basketball player Tristan Thomas, Kylie's daughter's father is rapper Travis Scott, and Kendall has dated many black rappers and basketball players. Even momager's Kris current beau is black. I think the reason is the preference. Even before they became famous they would date black men, so that is what they like.

A lot of people noticed that the Kardashian sisters and even the Jenner sisters date mostly black men. Kourtney dated Scott for a long time who isn’t black. Kim also dated and even married Chris Humphries for a short time. Their longtime beaus though are all black men. This may be because of their personal preference. They may attract a lot of black men because of their appearance.

They do not look fully-white and they are actually half-Armenian. In return, they tend to reciprocate the attention that they get from the black men that have gotten their attention. There is a big possibility that the Kardashians and their black lovers can see each other eye to eye about the things that they want and the type of partnership that they want to get from each other.